Too Much Of A Good Thing

I love technology. And specifically, I love social media. The ability to connect with people near and far, the chance to share pictures, get reactions…it’s exciting to me. Social helps me do what I do every day for my businesses and for my personal life.

Even with my love of technology I realized one day in 2013 that I was doing too much – yes, I can be #TeamTooMuch at times. Without even realizing it, I had become overly absorbed in checking all my social media platforms all the time. I was so absorbed in waiting for likes, analyzing my tweets, anticipating follows, and waiting for responses, that I didn’t realize then that I was letting letting pieces of myself get validation from it. Think about it – how do you feel when that one person you expected to like or comment on a picture/status doesn’t? Does it make you feel some way? Okay you don’t have to admit it, but I will. There were times that I would look through the facebook likes to see everyone who liked it and then wonder why certain people didn’t like it – was it because they didn’t see it? Were they ignoring it? Pretty shallow right? Yes but honestly it happens to the best of us.

I calculated it once. How much time I spent picking up my phone to check my social media platforms. 4 hours a day is what I got in total on a less than busy day at work. 4 hours a day and I was claiming that there weren’t enough hours in the day. In 2013 I took my first hiatus, fast, break from social media. That included facebook, deleting my twitter, and deleting my instagram. I was going to get off for 3 months and ended up staying off for half the year – yes a full 6 months, and I barely* noticed.

There is a lot of talk about the negatives of social media and technology as a whole and how it’s making us bad connectors, bad conversationalists and other bad things. There are more than thousands of studies that can even backup the claims with hard facts and data. I believe those studies are great because for me I learn about the change patterns of human behavior.  I believe it is the humans (yes, you and I) behind the technology that make the mistakes. I believe technology only highlights what has always been in our society – it brings things to the surface because it is meant to, it is in our face, screaming to be seen, screaming to have a response.

There’s a Tanzanian proverb that says “little by little, a little becomes a lot.’ The reason I like this quote is because it pertains to almost everything in life. Too much of even a good thing can be bad. And that is what can happen with social media, or anything really – chocolate, shopping, even too Vitamin C is bad for you.

Have you taken a break from social media? Why did you do it?

*barely noticing meant that I almost had a panic attack the day after I deleted my Instagram – because OMG how will my followers ever survive without me? Dramatic I know. People were also still asking to add me, follow me in real person  and so it crossed my mind sometimes, but it goes easier as the time went. 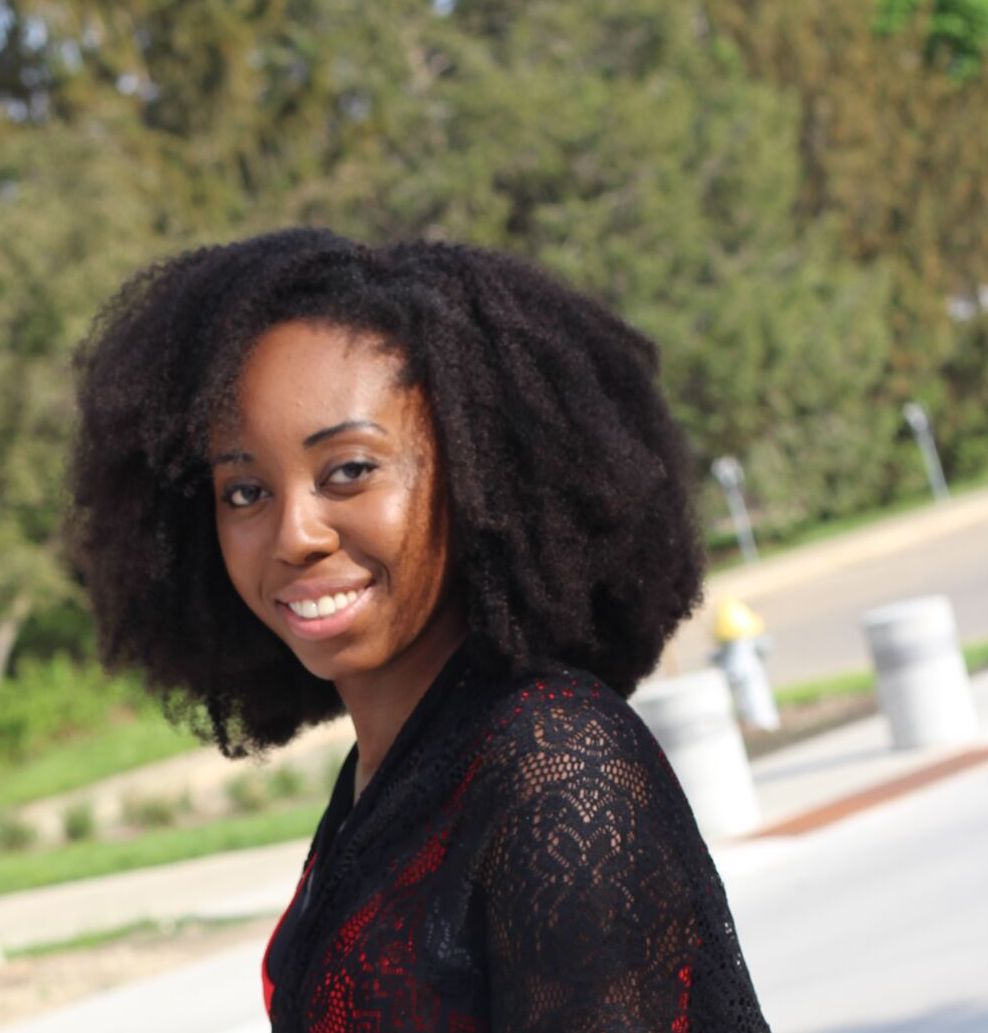 Hi, my name is Deana. I work and support every day people like you, with big dreams focus on your goals so you can win in every season.